Sign up now to preview the full album + watch the unreleased music video!

"These pieces float me into different realms."

"The most meditative pieces I've heard all year. They really moved me."

"After hearing the first one, I was moved to tears. You've really touched on something from the heart with these pieces."

"This was some of the best piano music I've ever heard. I can't believe there are 11 of these pieces; very excited to listen to the whole album!" 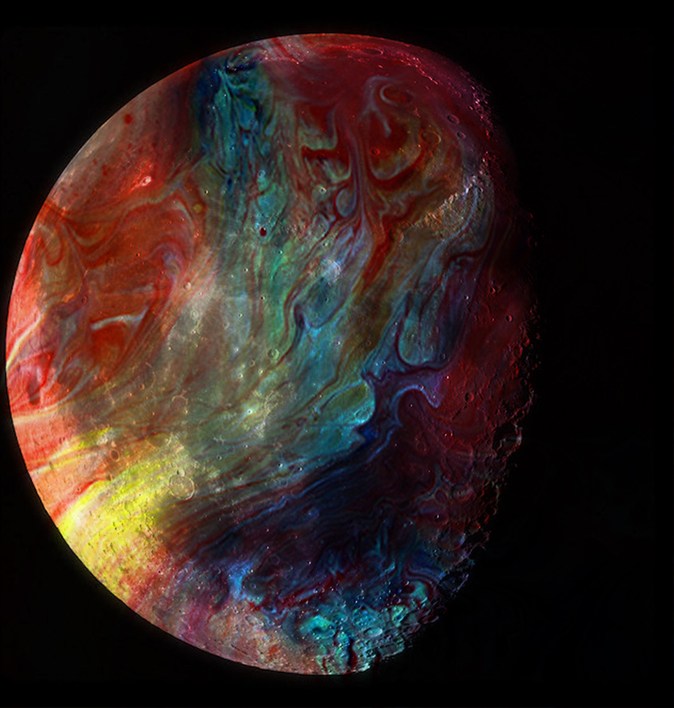 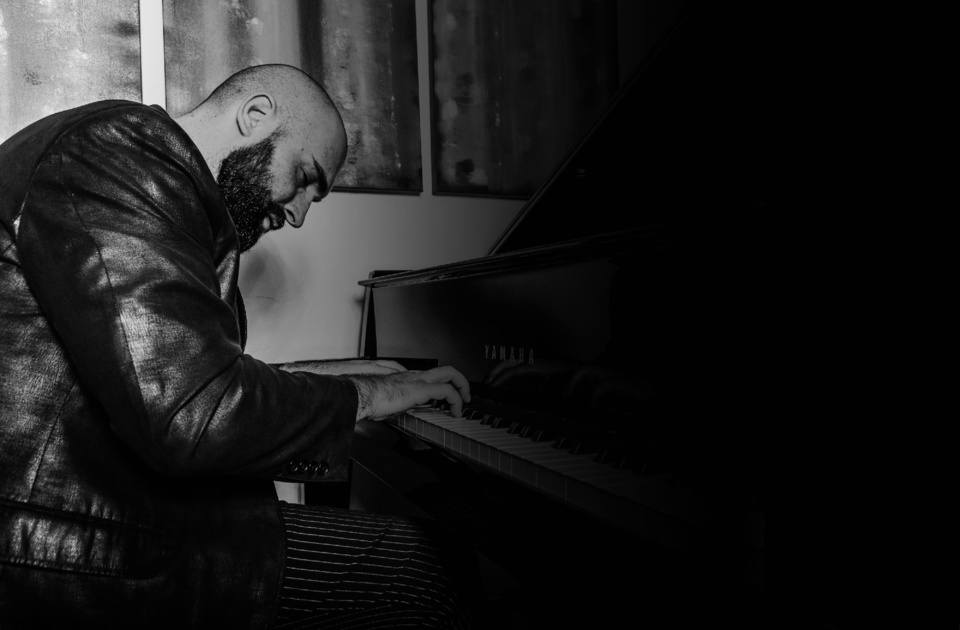 CHETAN TIERRA, a Yamaha Artist, pianist, and composer has delighted audiences across the globe in recital, as soloist with orchestra, and on radio and TV. He has performed on some of the world’s most renowned concert stages after making strong and winning appearances in the most rigorous and prestigious international piano competitions such as Queen Elisabeth, Van Cliburn, Jose Iturbi, Hilton Head, New Orleans, Unisa, and Seoul. The NY Concert Review praised his 2006 Carnegie Hall debut as “magnificent”, and his charismatic persona and emotional style have led to many praises from audiences and critics alike. “Tierra held piano lovers on the edge of their seats.” says Chris Waddington from the Times-Picaynne in New Orleans. “Pianist Chetan Tierra, Magic and Mastery!” says Lyn Bronson from the Peninsula Reviews.

"Over my 35 years as director of the Distinguished Artists Series, I have heard hundreds of really great pianists. Occasionally one appears with a voice that speaks directly to the heart in a flawless manner. Such was the case with his performance. With the exception of maybe a Garrick Ohlsson or a Yuja Wang, I think he's right up there with the best of them."

"The best, most important quality of Chetan's playing is one that cannot be taught. He has an innate ability to communicate with the audience, involving listeners, taking them on a journey, and never allowing their attention to wander. Chetan can bring listeners to the edge of their seats, or soothe them with his beautiful soft touch."